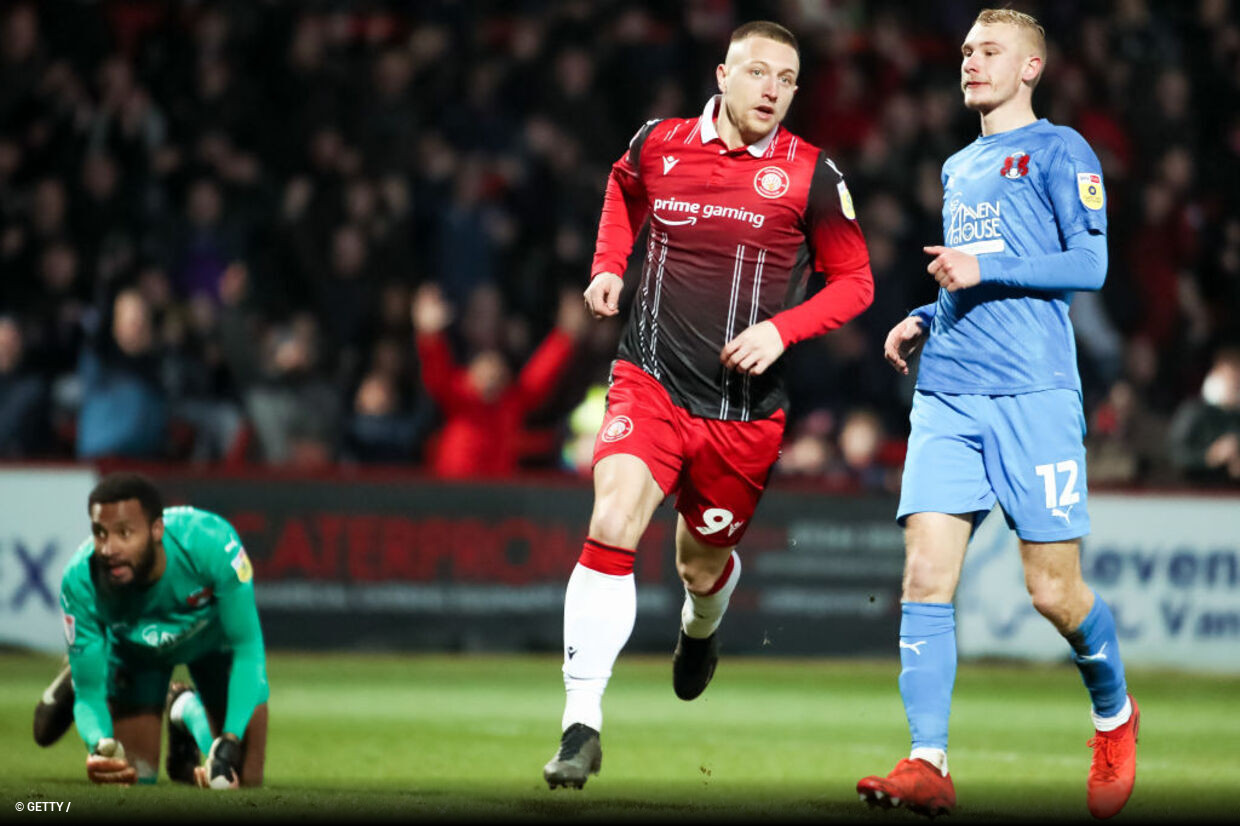 Frozen pitches led to the cancellation of games in the EFL but those that went ahead definitely delivered.

As always, Playmaker is here to take you through all the big headlines and the state of the play for the Championship, League One, and League Two.

The top two already won their weekend games with Burnley and Sheffield United both playing on Friday evening. While sitting back and watching the football today, those two teams will see their lead at the top extended further. 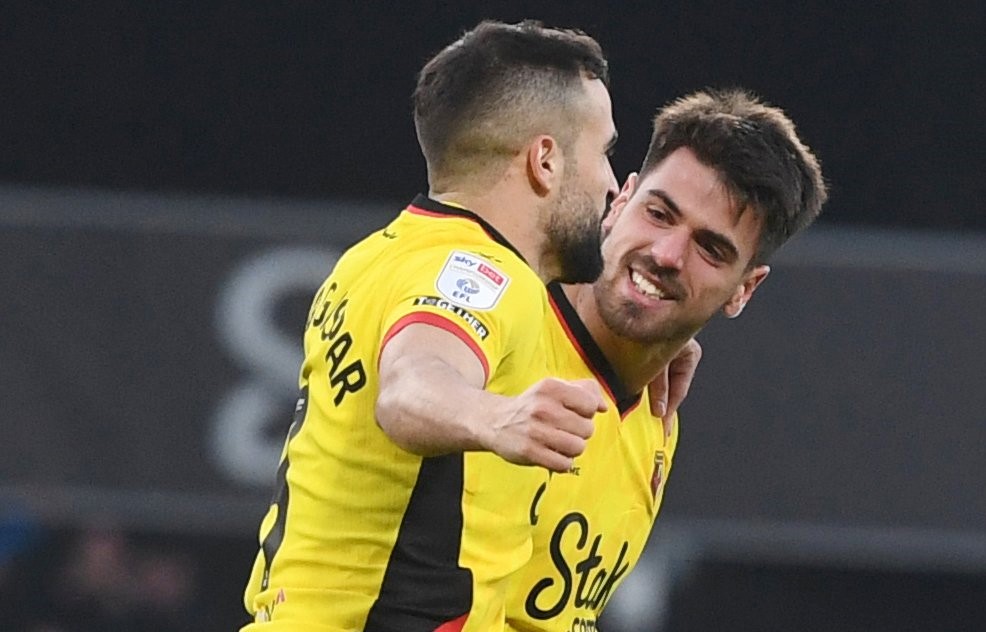 ï¿½Watford
Third-placed Watford had to come from behind to earn a point at home to Rotherham United. New signing João Ferreira scored the equaliser in a 1-1 draw with his second appearance for the Hornets.

Meanwhile, the Blackburn Rovers run is over – they finally drew a game. After 27 games that either ended with all or nothing, Rovers drew away to Bristol City. Bradley Dack opened the scoring with Antoine Semenyo equalising soon after. Rovers also ended the game with ten men after Daniel Ayala received his second yellow card in the 74th minute.

Norwich City moved into the play-off spots with a 4-2 win on the road to Coventry City. That’s the second game in a row in which David Wagner’s team scored four in a row.

From one new manager to the league’s newest appointment. Mick McCarthy would have been leading his Blackpool side against Huddersfield Town however the game was called off due to a frozen pitch.

There’s still one Championship game left to play as Sunderland host Middlesbrough in the Tees-Wear derby.

League One looks like it’s mirroring the Championship with two teams now pulling away from the rest. League-leaders Plymouth Argyle won 4-2 at home to Cheltenham Town while Marvin Johnson scored the only goal of the game as Sheffield Wednesday defeated Fleetwood Town.

That’s concerning for Kieran McKenna’s Ipswich Town, especially after they went down 2-1 on the road against Oxford United with Cameron Brannagan scoring a late winner. 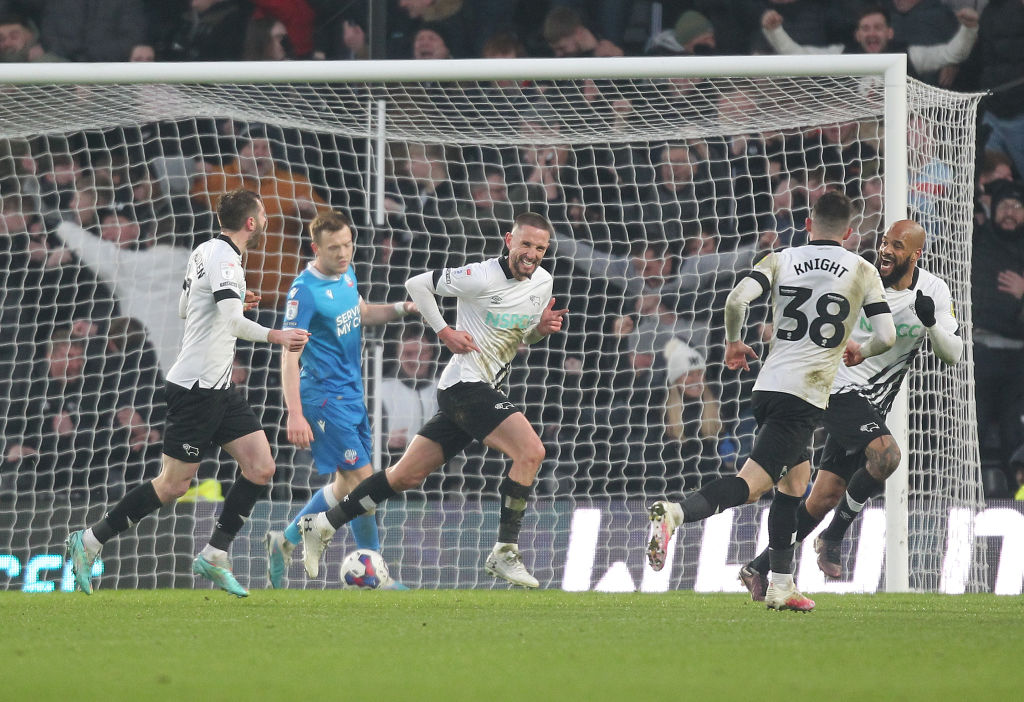 It's taken a while for Portsmouth to decided on their new manager but John Mousinho got off to a flying start in his first game. Marlon Pack and Joe Morrell both on the scoresheet in a 2-0 win over Exeter City.

At the bottom of League Two, MK Dons escaped the drop zone thanks to Mo Eisa’s brace as the Dons defeated rock-bottom Forest Green Rovers.

The fourth tier was the biggest victim of the cold with only three games going ahead.

Fortunately, one of the games that wasn’t called off was the big top-of-the-table encounter as Stevenage hosted Leyton Orient. Boro emerged victorious on home turf and enjoyed a 3-0 win with Jamie Reid and Jordan Roberts putting Steve Evans’ side in control after just 11 minutes before Luke Norris struck late to seal the win.

Stevenage are now just two points behind Leyton Orient with a game in hand.

The other two games played involved teams at the other end of the table. Hartlepool United picked up three important points at home to Rochdale. Keith Curle’s team were helped when Ethan Ebanks-Landell was sent off for the Dale with Josh Umerah and Jack Hamilton scoring shortly after.

Gillingham have invested in their bid to avoid the drop. It looks like it’s working so far, the Gills won their second game in a row with a 2-1 victory away to Colchester United with Tom Nichols on target once again.