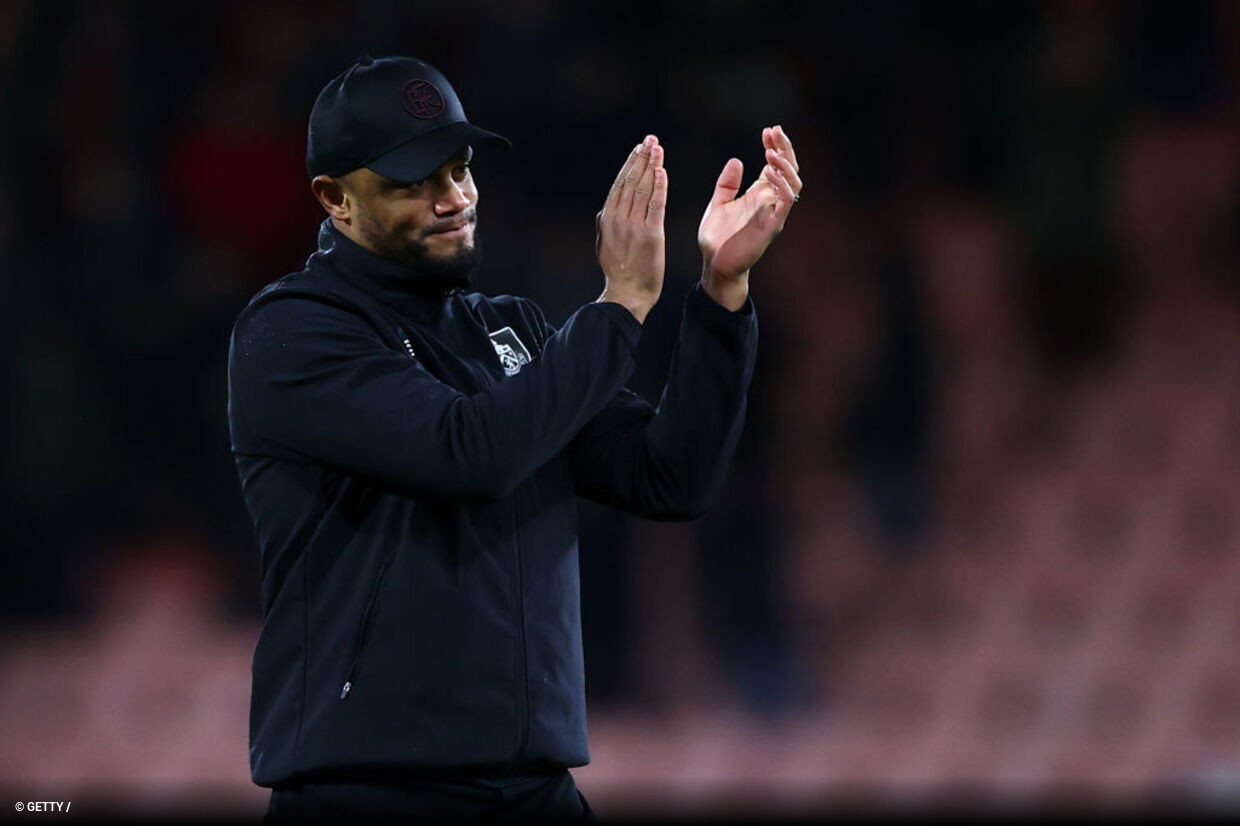 The Playmaker Power Rankings survived the frozen pitches to bring you another round of England’s top ten in-form clubs.

Rob Edwards’ team have spent most of January making Wigan Athletic fans unhappy. The Hatters have played Wigan three times this month, starting with a draw to set up an FA Cup replay that Luton won before defeating the Latics in the league too.

In their last seven games, Luton have won five, drawn one, and lost just once – that’s why they’re just two points away from third place in the Championship.

After flirting with the relegation zone for much of the start of the season, Villa are now looking up under Unai Emery. Ollie Watkins’ goal secured the Villans’ fifth victory in nine games under their new manager.

11th-placed Villa now have time to rest before their next game in just under two weeks' time.

It seems only Sheffield Wednesday have a chance of catching up with Argyle now as Ipswich fell ten points behind the current league leaders. After the 4-2 win at home to Cheltenham Town only Burnley (55) and Manchester City (53) have more league goals than Plymouth’s total of 51 so far this season.

The next Argyle game is an exciting one as first in League One take on second at Hillsborough on February 4th.

There were four goals for the Green Army to cheer as Argyle beat Cheltenham Town 4-2 at Home Park on Saturday.

After five wins in a row, Fulham, at last, fell to defeat – Aleksander Isak’s late goal last weekend that followed a penalty miss Alexander Mitrovic would rather forget.

Marco Silva’s team had a great opportunity to bounce back this evening though as the Cottagers host a Tottenham Hotspur team who will be low on confidence after two defeats in a row to Arsenal and Manchester City.

Remarkably, a win would move Fulham up to fifth in the Premier League table.

Only a few League Two fixtures survived the icy weather and one of those was the game between first and second in the league as leaders Leyton Orient travelled to the Lamex Stadium.

With just 11 minutes gone, Steve Evans’ team were already 2-0 up before securing an eventual 3-0 win over ten-men Orient. That result puts Stevenage just two points behind first place with a game in hand meaning that a win over Swindon Town tomorrow evening would put Stevenage top of the fourth tier.

Daniel Jebbison’s early goal gave the Blades a 1-0 win and extended their lead over the teams in the play-off positions below to a comfortable 13 points. Sheffield United have now won eight of their last nine in all competitions.

This weekend there’s a potential upset in the FA Cup against Wrexham to avoid the chance to get revenge on the last team to beat Sheffield United when the Blades travel to face Rotherham United next weekend.

Champions elect? The Gunners have had an amazing week having defeated Tottenham Hotspur in the North London derby before an important late win over Manchester United at the Emirates Stadium yesterday.

Funnily enough, Arsenal’s closest challengers Manchester City await this weekend in the FA Cup before the two teams face off next month in what could be a season-defining fixture.

The Rams recorded their fifth victory in a row against play-off contenders Bolton Wanderers. Derby can now look up at third-place Ipswich Town. Derby are just four points behind the Tractor Boys with a game in hand and have momentum on their side after a perfect start to 2023.

Paul Warne’s team have a busy week ahead though with a trip to face Port Vale before hosting West Ham United at Pride Park in the FA Cup at the weekend. Considering both teams’ recent form, a cupset is very much on the cards.

The Owls narrowly won one of two games against Fleetwood Town in League One last weekend before the two meet again at Hillsborough this weekend for some FA Cup action. Those two games are sandwiched between a trip to Cheltenham Town tomorrow.

Wednesday have the joint-best run of any team in England’s top four tiers alongside the next team in the Playmaker Power Rankings...

Friday’s game was another test for Vincent Kompany’s team in which they showed their resilience to come from 1-0 down and win 2-1 at home to West Bromwich Albion. Scott Twine picked the perfect time to score his first-ever Burnley goal after coming on with the score 1-1 in the 84th minute before bagging the winner just a few minutes later.

The Clarets are the only team in the top two tiers of English football to maintain a 100% win record in 2023 and it’s hard to imagine that changing anytime soon.