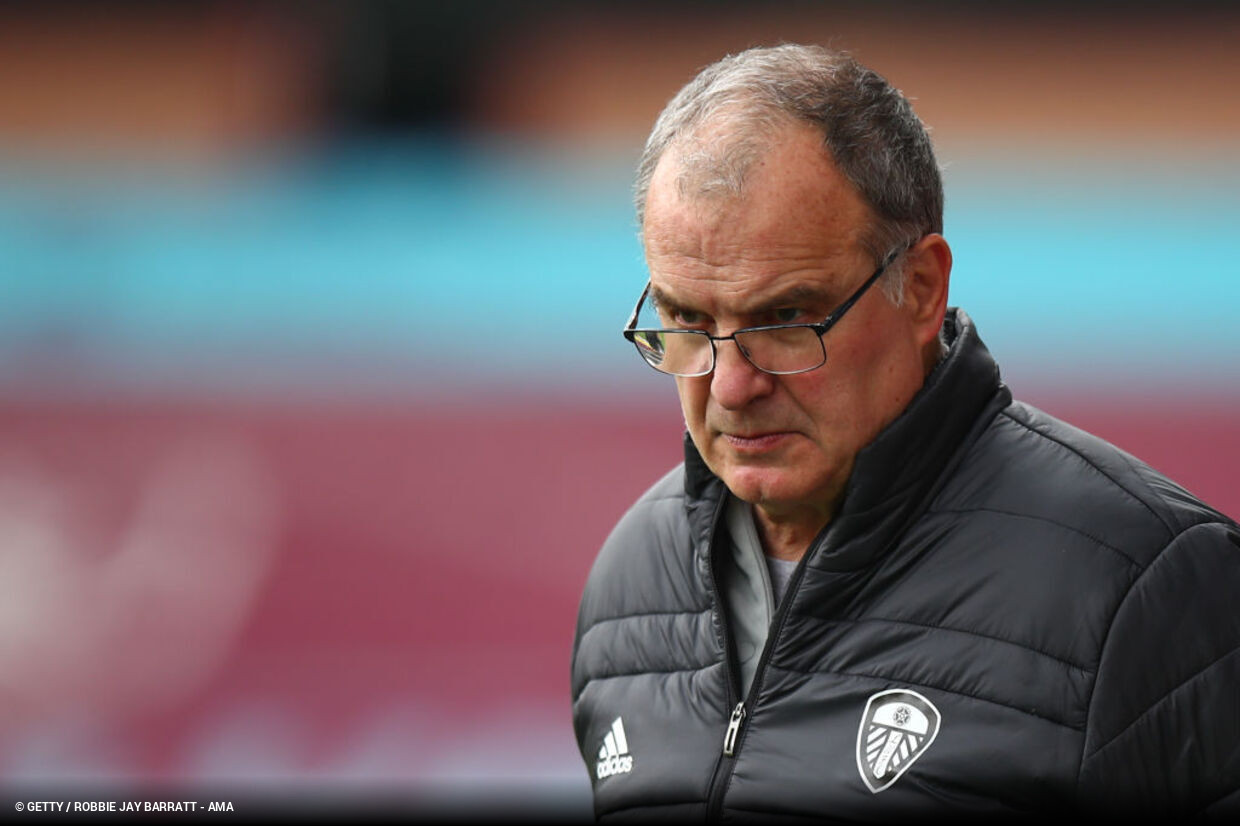 Everton are working hard to convince Marcelo Bielsa to be Frank Lampard’s successor at Goodison Park.

The Toffees are currently 19th in the table, level on points with bottom-of-the-league Southampton, and are in real danger of relegation to the Championship this season after a narrow escape last year.

Everton’s weekend defeat on the road to West Ham United spelt the end of Lampard’s tenure but now the club have got their number one pick for the next manager: Marcelo Bielsa.

Bielsa helped Leeds United return to the Premier League during his stint at Elland Road which ended in February 2022.

A deal for the eccentric Argentinian may not be an easy one to complete though. As reported by Sami Mokbel of the Daily Mail, Bielsa is keen to return to the Premier League.

However, Everton will need to convince the 67-year-old now only with wages, which may be lower than he was being paid at Leeds, but also with the overall project.

Should Everton fail in their pursuit of Bielsa then there are other candidates for the job including Ralph Hasenhüttl and Sean Dyche.

Move for Bielsa by no means a certainty. Plenty of difficulties to overcome: namely convincing Bielsa himself. Wages, too. Everton also exploring alternatives. Let’s see. https://t.co/l0N7LgHWMQ 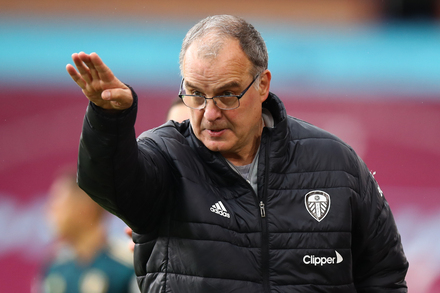 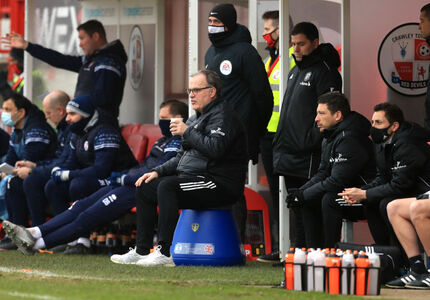