The most goal involvements in the EFL 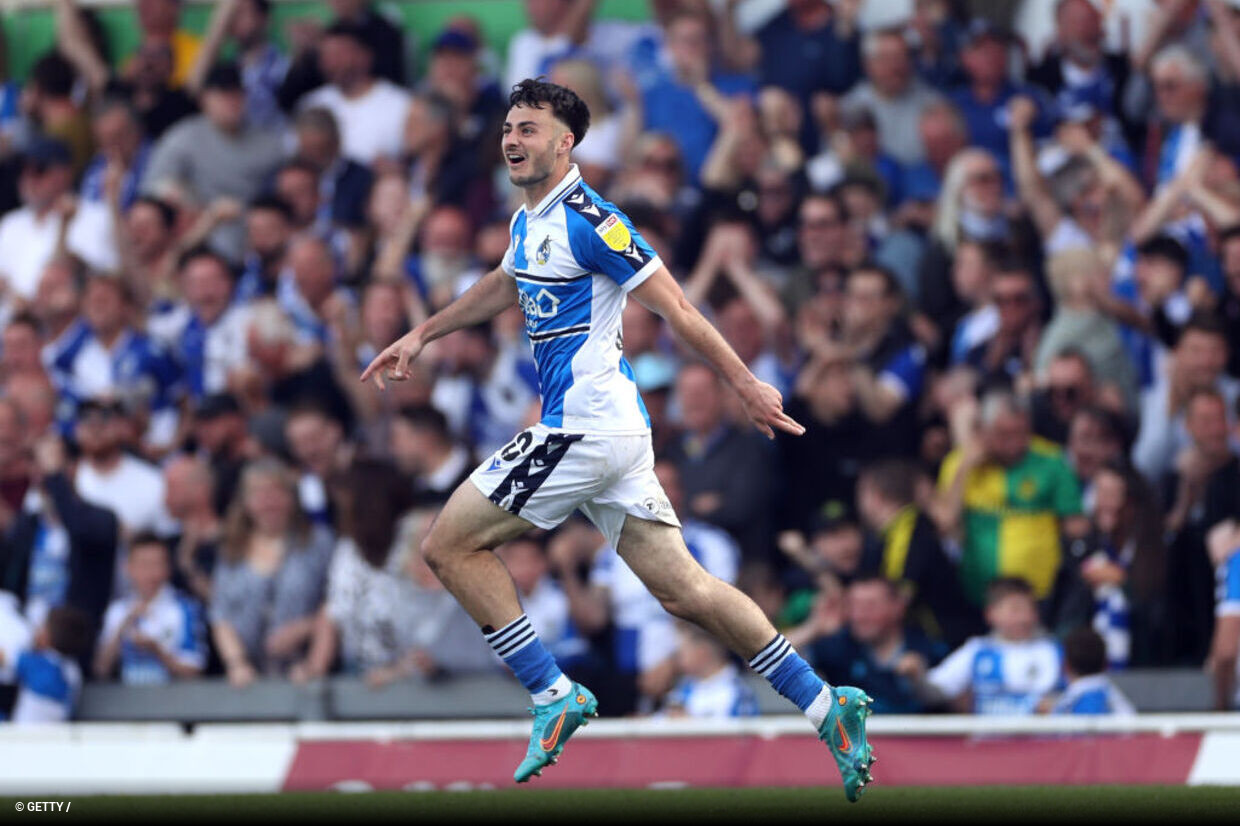 This is a look at the players with the most direct goal involvements in all three divisions of the EFL as we head firmly into the second-half of the campaign with one week to go in the January transfer window.

So, 11 players across the three divisions in the EFL have managed a combined goals and assists total of 15 during the 2022/23 campaign with three in the Championship, five in League One and three in League Two.

Interestingly, none of the league leaders currently have a player on this list. Vincent Kompany’s Burnley and Richie Wellens’ Leyton Orient have shared the burden in the Championship and League Two whilst League One league leaders, Plymouth Argyle, have had Morgan Whittaker recalled by Swansea City.