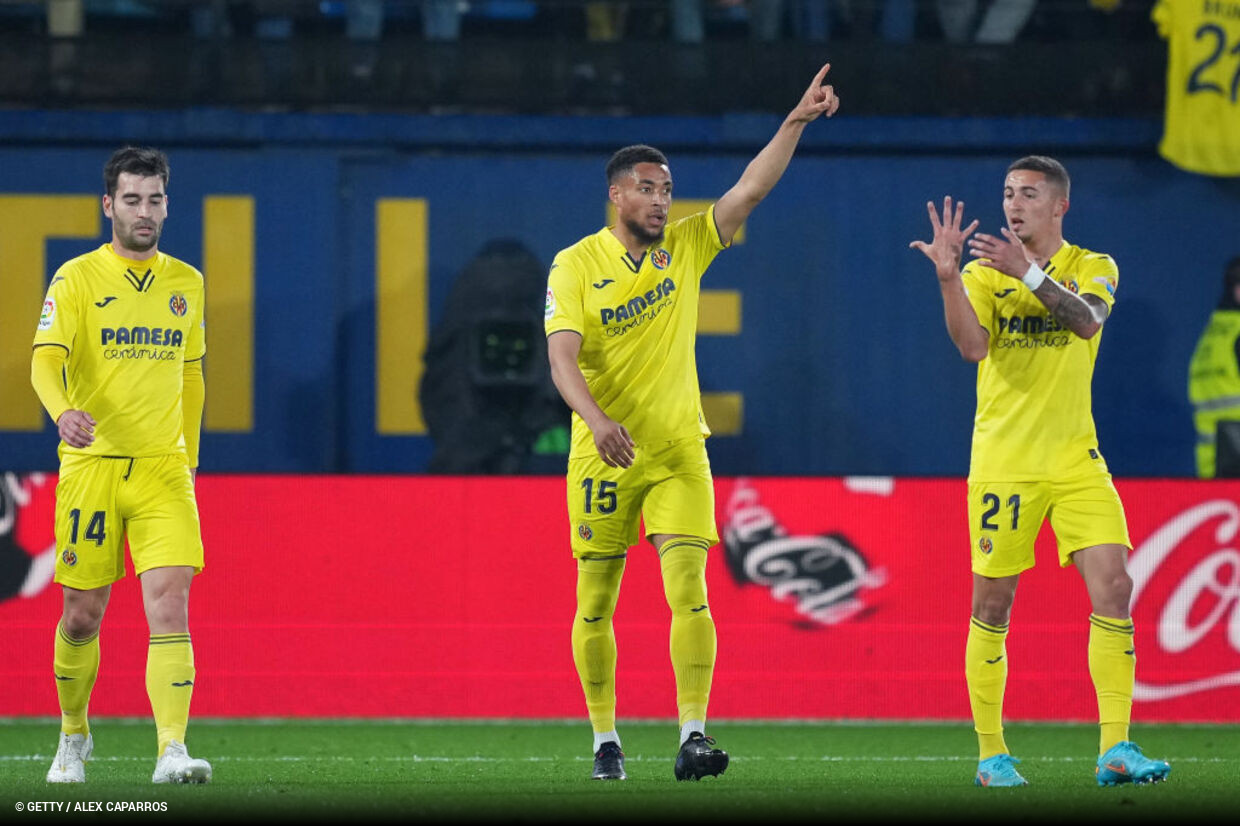 Arnaut Danjuma has chosen Tottenham Hotspur as his destination ahead of Everton with a loan move set to be completed shortly.

The Villarreal forward is set to return to England where he spent two seasons as a Bournemouth player before moving to La Liga in 2021.

According to Fabrizio Romano, the 25-year-old Dutch international had already completed a medical and done media work for Everton last weekend.

However, a last-minute move instead sees him join up with Antonio Conte’s team instead of the currently managerless Everton.

In one and a half seasons for Villarreal, Danjuma featured 51 times, during which time he scored 22 goals for the Yellow Submarine.

Loan deal agreed with Villarreal — he’s on his way for medical with Spurs. 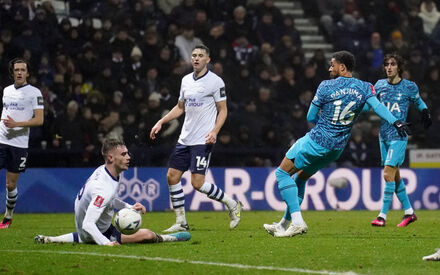 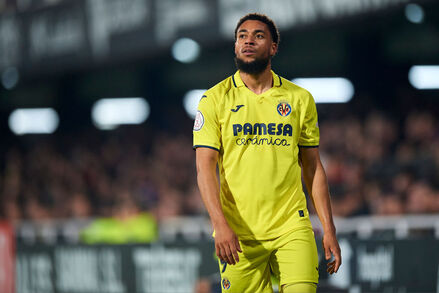