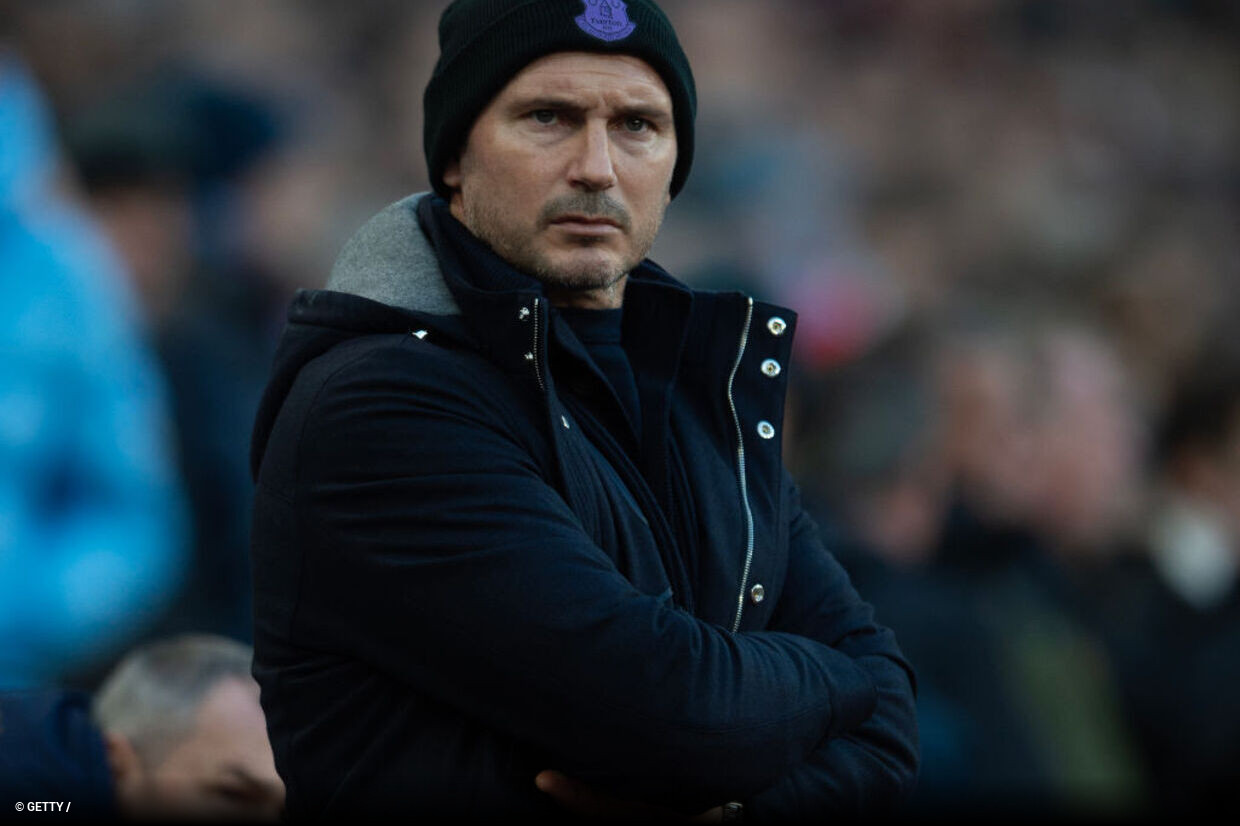 Everton had sacked manager Frank Lampard with the club in a perilous position in the Premier League.

The losing manager of Saturday’s game between West Ham United and Everton was rumoured to be ready for the chopping and that has proven to be the case for Frank Lampard after the Toffees lost 2-0.

That defeat was Everton’s eight in nine games, with the Merseyside team currently 19th in the league, having won just three of their opening 20 games this season.

Everton had yet to officially announce the decision publicly but Lampard’s exit is now being reported by all major outlets.

Former player and Under-18 coach Leighton Baines is expected to fill in the role temporarily alongside Under-21 coach Paul Tait before a permanent appointment is made.

Frank Lampard has been sacked by Everton. 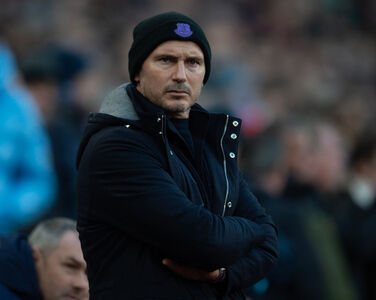 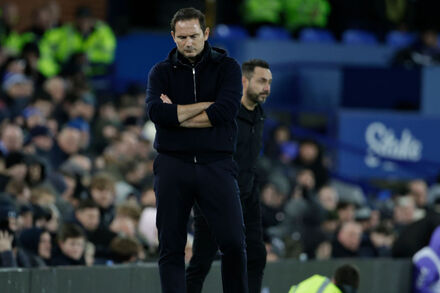