A few PL clubs in for Borja Iglesias 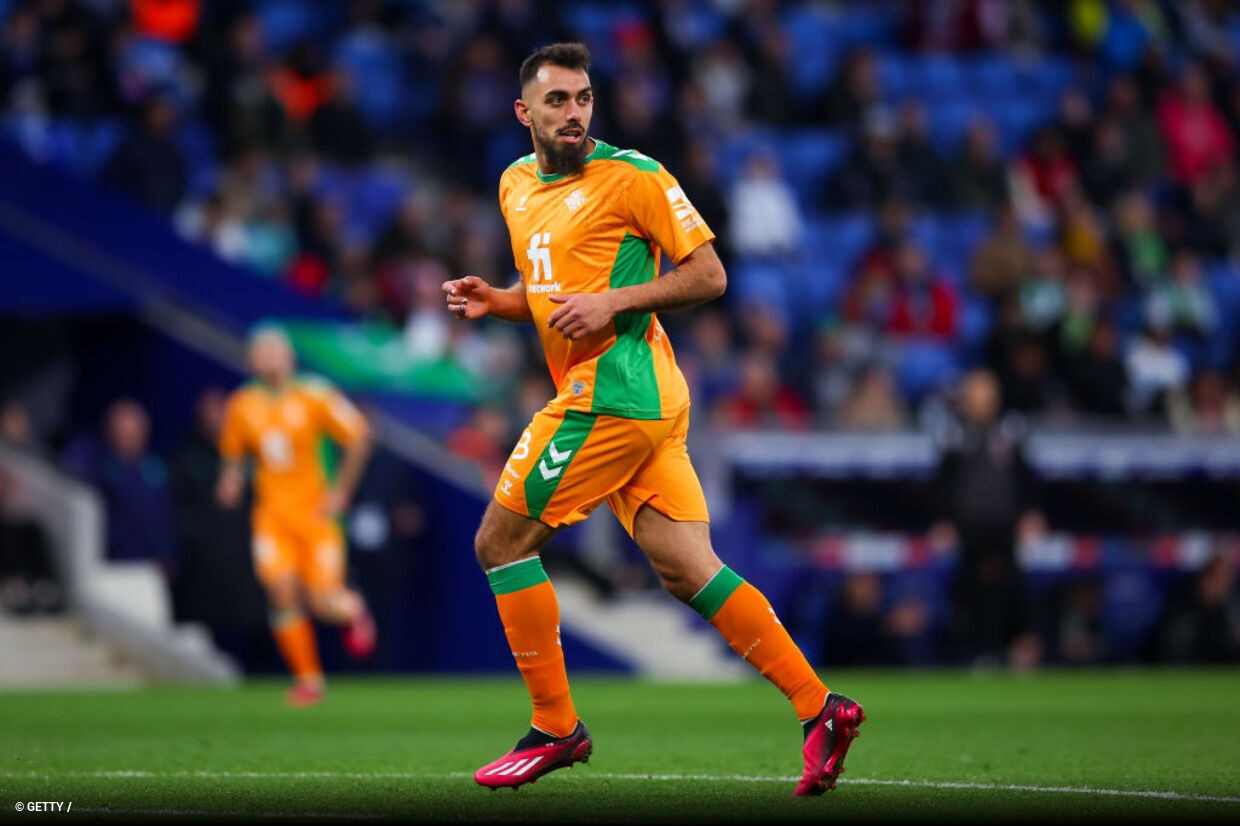 It has been reported that Brentford, Brighton and Hove Albion and Fulham are all interested in the 30 year-old forward, as well as Atletico Madrid but Los Rojiblancos’ interest may have cooled following the arrival of Memphis Depay from Barcelona last week.

Brentford have signed Kevin Schade on loan from Freiburg this month but may need another forward with the potential ban of Ivan Toney looming. Brighton are yet to make any additions but are believed to want three more additions, including the pending arrival of Yasin Ayari from AIK. Fulham are also yet to make a signing but it is believed they want up to three in the final week of the window. 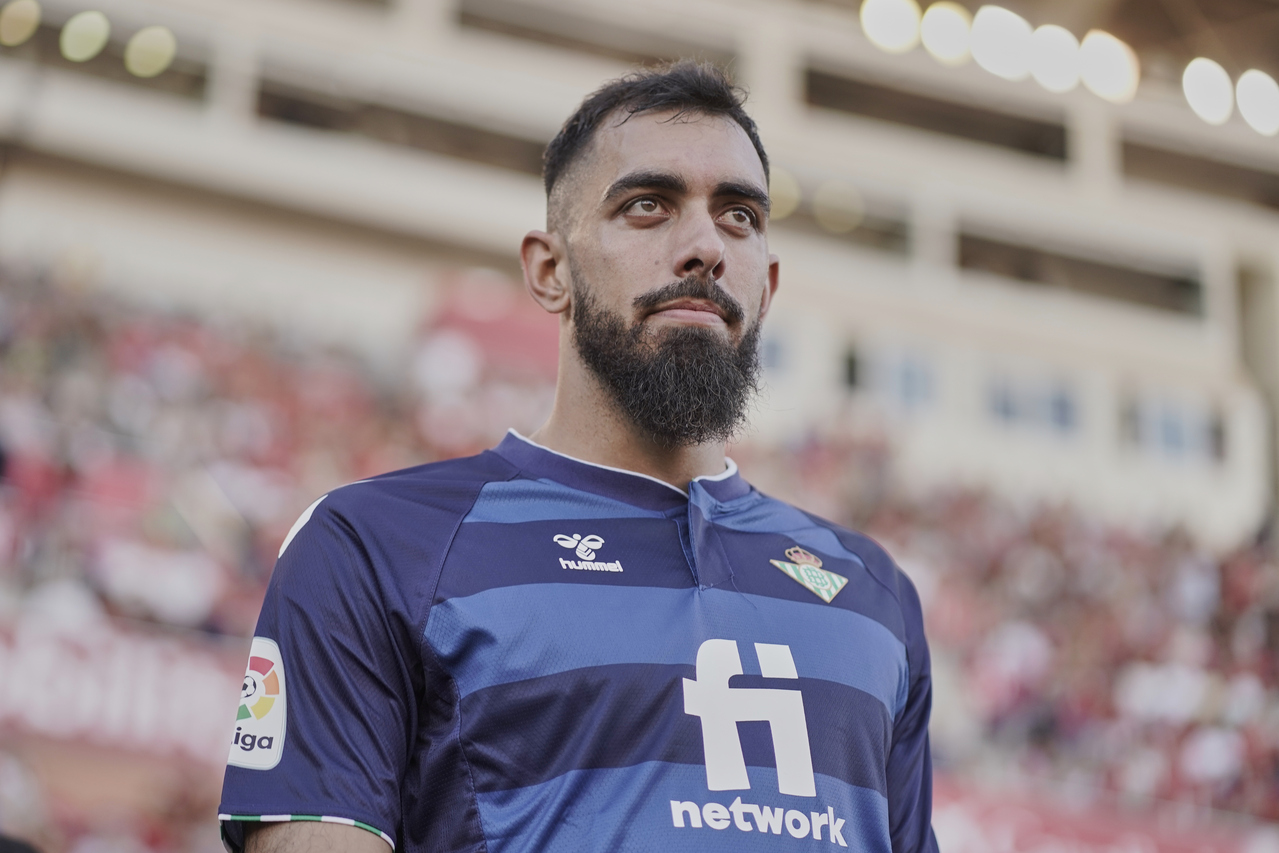 Iglesias had an excellent start to the season with Real Betis but Manuel Pellegrini’s side have fallen off dramatically since just prior to the FIFA World Cup break. Top four qualification now seems very unlikely and they, as holders, have been knocked out of the Copa del Rey already. They remain in the knockouts of the UEFA Europa League, though.

Betis have been in need of a financial boost since the summer with Pellegrini, in particular, being keen to complain about a lack of transfer activity.

They have already sold Alex Moreno to Aston Villa in this window for a fee of around £12.5 million and they have replaced him with the much cheaper Abner from Flamengo.